An haute couture fashion designer is responsible for designing individualized, custom clothing for elite clientele. Clients are taken one at a time, and are given undivided attention. Designs are conceptualized and constructed according to a client's exact measurements, style, preferences, and personality. Each piece is made by hand from start to finish from expensive and high-quality fabric, and sewn with extreme attention to detail by the best seamstresses and embroiderers in the world. Considering the amount of time, money, and skill needed to complete each piece, haute couture garments typically have no price tag.

More rigorous criteria for haute couture were established in 1945. To earn the right to call itself a couture house and to use the term haute couture in its advertising and any other way, members of the Chambre Syndicale de la Haute Couture must follow specific rules:

Although individualized, custom clothing for elite clientele is still going strong, today's haute couture fashion designs that are seen on runways are not particularly made to be sold or a main source of income. Rather, they are mostly for show and to further publicity, as well as perception and understanding, of brand image. This brand image adds allure to a designer's prêt-a-porter (ready-to-wear) clothing line and to related high-end products such as shoes, purses, and perfumes. 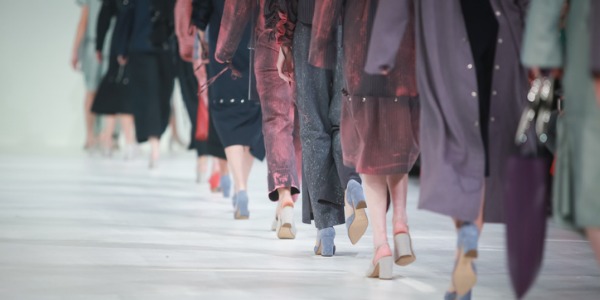 Did you love science as a kid?