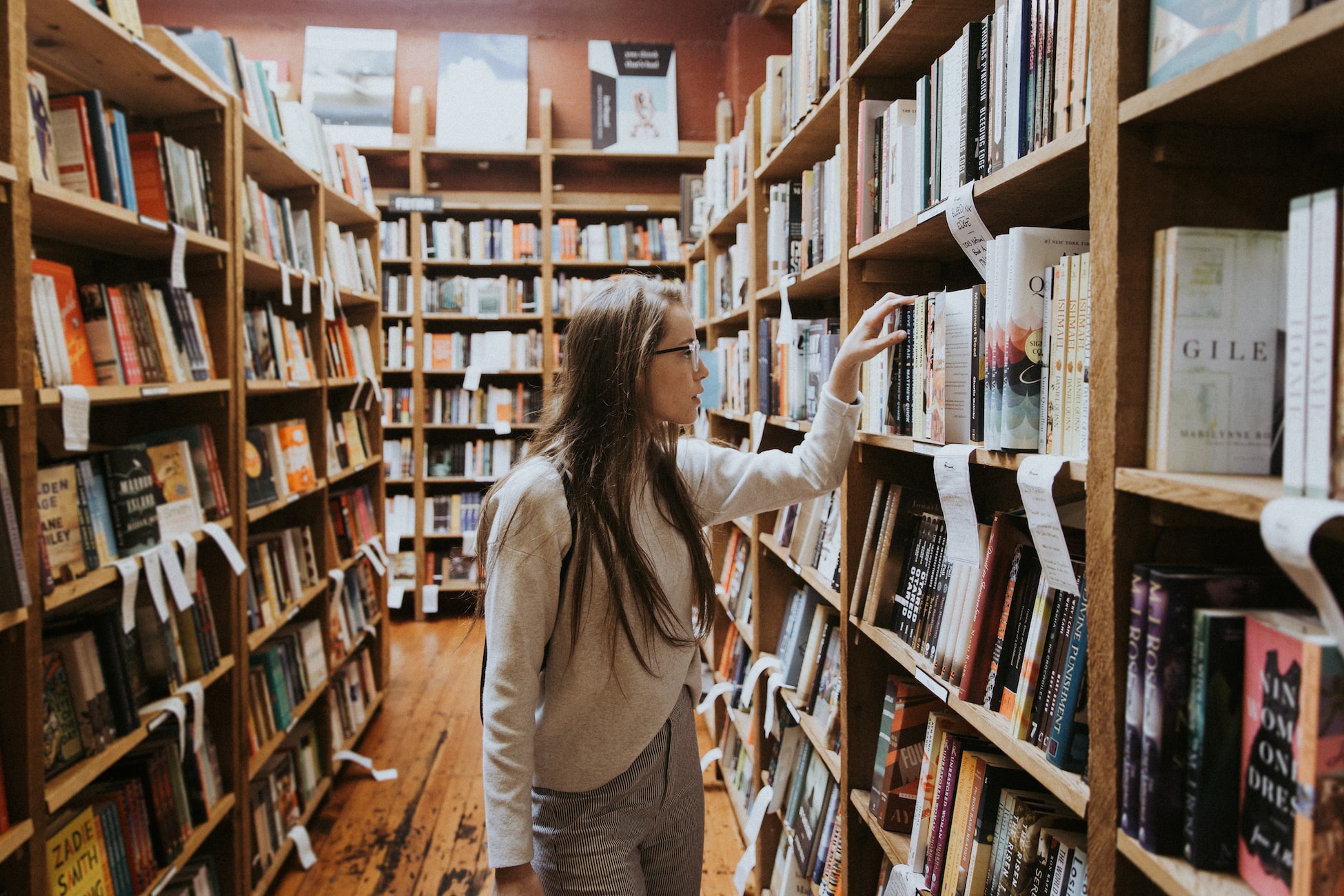 Kennesaw State University (KSU) is a public research university in the U.S. state of Georgia with two primary campuses, one in Kennesaw and the other in Marietta. The school was founded in 1963 by the Georgia Board of Regents using local bonds and a federal space-grant during a time of major Georgia economic expansion after World War II. KSU also holds classes at the Cobb Galleria Centre, Dalton State College, and in Paulding County (Dallas). The fall 2020 enrollment exceeded 41,000 students making KSU the second-largest university by enrollment in Georgia while also having the largest freshman class in the state as well.KSU is part of the University System of Georgia and is classified among "R2: Doctoral Universities – High research activity". The university has multiple academic programs in business, education, engineering, nursing, physical sciences, information technology, criminal justice, and sports management. Both the Kennesaw and Marietta campuses are located in suburban areas on a combined 581 acres (235 ha) of land.Since 2005, Kennesaw State's athletic teams (except football) have been an NCAA Division I member of the Atlantic Sun Conference. The football team is a FCS member of the Big South Conference.

8,487 students out of 13,998 applicants were accepted into Kennesaw State University. They had an average SAT score of 1163. 45% of people submitted their SAT score along with their applications while 50% chose to submit their ACT score.

In 2017, the out-of-state cost of tuition at Kennesaw State University was $17,329, while for in-state students it was $6,347. After taking into account financial aid, the costs of books and supplies, room and board, and general living expenses, the average cost for out-of-state students was $31,120.

The average financial aid at Kennesaw State University is $5,635. After factoring this in, out-of-state students pay $11,694 for undergraduate tuition on average.

64% of undergraduate students at Kennesaw State University received grants or loans in 2017.