I have spent every day of the last four years trying to build a better way for people to choose what career to go into. I’ve read hundreds of books on psychology, neuroscience and human development in order to learn about what core intrinsic factors matter in decision making. Our team has collected hundreds of millions of data points on labour pathways and how people enter careers.

Lots of people ask me who we compete against in our space. The real answer is that we aren’t competing against other products, we are competing against core human instincts and the social constructs that continue to produce extremely poor results.

In spite of our efforts to change this, there are three primary ways people choose a career in our current system:

As unromantic as this sounds, this is the most common way of people entering a career. When people give advice to “network”, what they actually mean is “manufacture serendipity” and increase your chance of positive randomness.

I’ve heard countless stories of a random family member offering someone a job that leads to another job, which in turn leads to a career decision. Randomness is so frequent in career decisions that Nassim Taleb could write a separate book on it.

If people want to give career advice, being in the right place at the right time should be it. While this strategy leads to random, unfitting careers, at least it leads to a path.

I think it’s impossible to overstate how lost people truly are. Through misguided parenting and faults in our educational system, most people graduate from high school with absolutely no idea what to do. Being forced into earning money is an opposing force that combats apathy, but that’s a limited core strategy when it comes to making a career choice.

Another version of this is constant “education” through post-secondary systems. What to do if you aren’t sure what you want to do? Go back to school! Over and over again. Apathy also leads to many people in graduate school still trying to find something that interests them.

Apathy is dangerous because it usually leads to careers with limited entry friction. Most people in this category stumble into whatever they can get, not realizing their full potential or interacting with enough people to get lucky by accident. 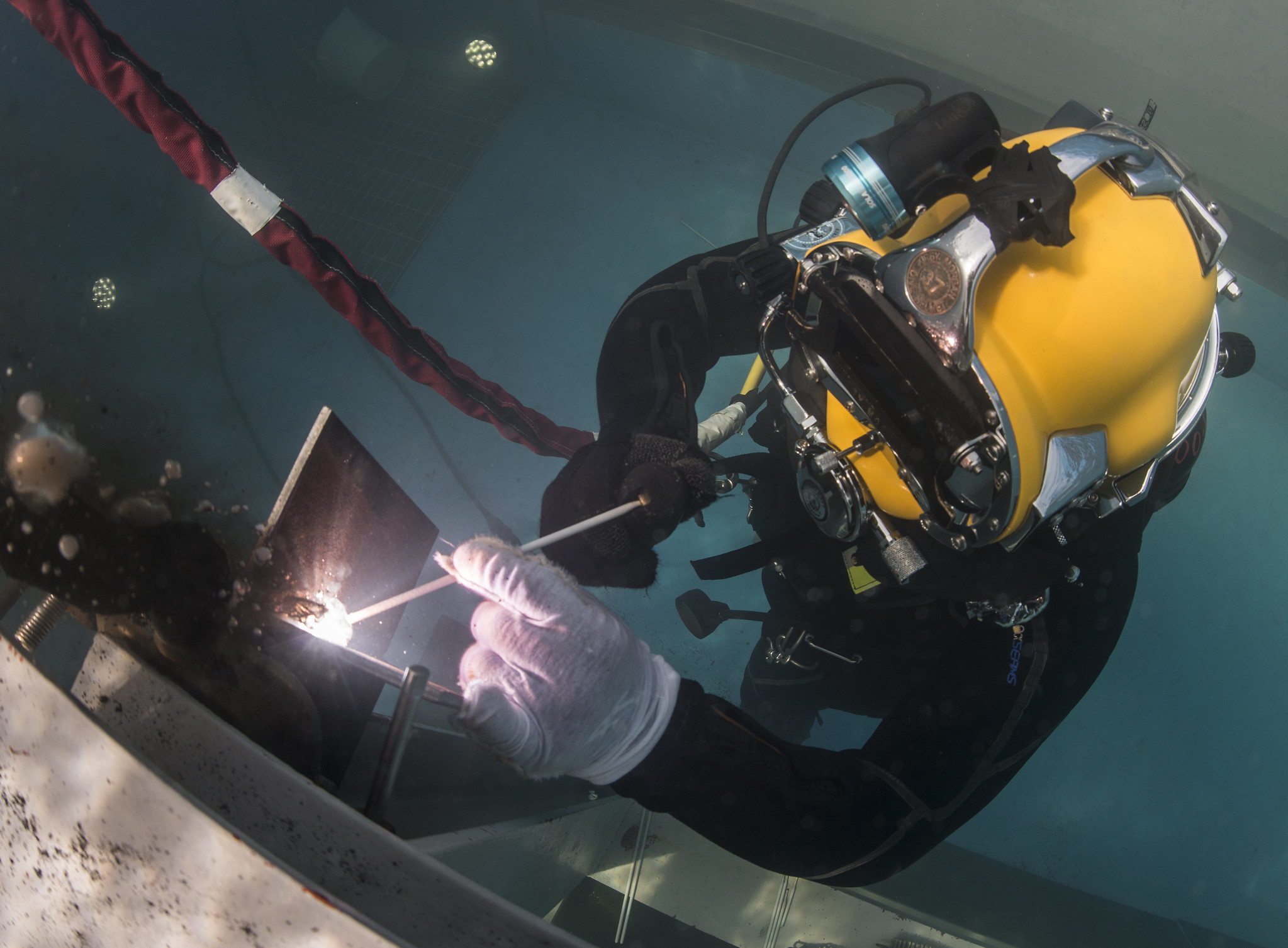 Parents and friends are the #1 and #2 career advice centres, respectively. 18+ years of being influenced by these groups —who in turn get their advice from their parents, friends and the media— leads to a lot of one thing: dogma.

A dogmatic approach to choosing a career is never a good idea. If your great-great-great-grandfather had some gripe with his local blacksmith, it’s possible that his hatred for the profession has been passed down through parenting. And now, for some reason, you think people who are welders are awful people.

It’s much more terrifying to stand alone than it is to follow the crowd.

You’ll notice something about these three methods. They are all reactive strategies. Being purely reactive is what leads to 80% career dissatisfaction, countless career changes and unhappiness. There are only two ways to find a career that “fits”:

#1 is impossible to predict and plan, but #2 is something we can try to optimize. CareerExplorer was built for this reason.

Share:
Blog / How Do People Actually Choose a Career?