What is a Fundraiser?

A fundraiser is a public relations professional who works on behalf of businesses or non-profit organizations to raise funds via private donations or grants.

Fundraisers groom the public image of the business or non-profit in order to raise as much funding as possible. They are responsible for interacting with the media and occasionally working in tandem with marketing professionals in order to deliver a more coordinated strategy.

What does a Fundraiser do?

The primary job responsibility of a fundraiser revolves around raising capital to fund businesses and non-profits that champion social causes. For example, the United Way employs fundraisers in order to maintain and grow a network of charitable donors; they will typically hold annual charitable events to do this. 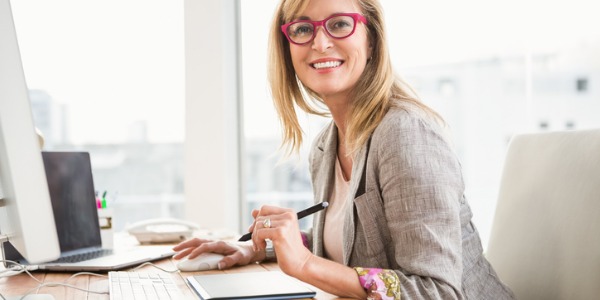 Fundraisers must be able to determine which segments of the population are likely candidates to contribute to a particular cause. They devise creative strategies to connect these potential donors with the organizations in need of investment. Fundraisers act as the intermediary between businesses and their donors.

Social networking is arguably the most important aspect of a fundraiser's job. Identifying the perfect donors is one part of the job description; the other is to actually convince these donors to give generously. Many charitable donations are made every year across the globe, but the most successful charities see revenues rise year after year, not just after one fundraising event.

Coordinating efforts with the media is an important part of what a fundraiser does. Non-profit organizations may spend millions of dollars on advertising campaigns just to spread awareness. Fundraisers are responsible for making the most of every dollar an organization spends on advertising, particularly broadcast television and internet advertising.

At the highest level, some fundraisers are responsible for managing an entire team of individuals. Rather than writing all speeches and press releases themselves, they may delegate that responsibility to a media specialist who comes from a more journalistic background.

Maintaining and developing a corporate brand is also key; brand awareness is extremely important in bringing in a steady stream of donations from dedicated donors. A cleverly devised brand can make the difference between a successful fundraising campaign and an unsuccessful and disappointing campaign.

Are you suited to be a fundraiser?

Fundraisers have distinct personalities. They tend to be enterprising individuals, which means they’re adventurous, ambitious, assertive, extroverted, energetic, enthusiastic, confident, and optimistic. They are dominant, persuasive, and motivational. Some of them are also artistic, meaning they’re creative, intuitive, sensitive, articulate, and expressive.

Does this sound like you? Take our free career test to find out if fundraiser is one of your top career matches.

Fundraisers typically work out of an office setting, however, a growing number of fundraisers work from home.

The venue for a fundraising event varies, depending on the type of business or non-profit organization the event is for. For example, medically focused charities often require fundraising events to be coordinated on-site at medical clinics and hospitals.