What is a Mayor?

A mayor is the highest ranking municipal officer in a city or town. In some countries, the mayor has significant power in operations of the local government. In others, the position is more of a figurehead. In these areas, decisions are subject to approval by the local council.

A mayor must be able to influence other people and anticipate the positive and negative results of future decisions and actions. The ability to express respect for differing viewpoints and consider many facets of complicated issues is also required.

The title designating the office holder varies from country to country, and often within each individual country as well.

What does a Mayor do? 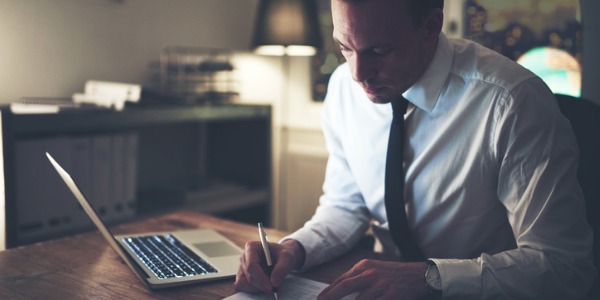 A mayor can be thought of as the chief executive officer of a municipality. Much like a chief executive officer of a business, he or she is often responsible for overseeing financial decisions, future planning for the locality, and public relations. The office holder often manages public safety services such as police and fire departments as well.

Many of the responsibilities will depend on the laws and customs of the nation and locality. In some areas, the mayor has a vote on local issues which is given the same weight as the city or town council members. In other areas, their vote may outweigh that of city council members. Some localities give the office holder veto power. In any case, a strong understanding of the current issues concerning the locality as well as a vision for the future is required.

A prospective mayor must be able to conduct a campaign for election. Fund-raising to pay for campaign expenses is frequently required.

The ability to obtain name recognition is also vital. Some ways to become well known to the public prior to an election include volunteering with local non-profits, serving on local committees, and holding high visibility management positions in private industry.

A person considering the position of mayor should evaluate whether they possess the ability to communicate complex issues clearly. In general, being well liked by others is critical. Personal charisma is a vital attribute for those aspiring to be elected to public office.

Are you suited to be a mayor?

Mayors have distinct personalities. They tend to be enterprising individuals, which means they’re adventurous, ambitious, assertive, extroverted, energetic, enthusiastic, confident, and optimistic. They are dominant, persuasive, and motivational. Some of them are also artistic, meaning they’re creative, intuitive, sensitive, articulate, and expressive.

Does this sound like you? Take our free career test to find out if mayor is one of your top career matches.

The length of term served will also vary depending on the local area. Terms frequently range from two to four years. Some cities do not place a limit on how many total terms or years can be served or how many times a mayor can be re-elected. Other cities have term limits in place.

Duties and methods of election or appointment may vary widely based on the size of the locality and local traditions and laws. Though some individuals will serve their locality for many years, serving as a mayor is often a starting point for a future career in regional or national politics as well. In a large city or town, there may be a need to have management skills to supervise the work of many staff members. Some very large cities may even have deputy mayors which serve as assistants.