What is a Cinematographer?

We have technology, tools and cameras that are amazing in their capabilities. We have lights that are more powerful than the sun, and cameras that can see better than the human eye. However, these tools are quite useless unless there is an artistic visionary behind them!

The best filmmakers will always invest in hiring top-tier cinematographers because even though a film could have an amazing screenwriter, the most innovative director and the best actors, what matters in the end is the image on the screen.

If all of that fabulousness doesn't get captured on film, the project will unfortunately be a bust.

What does a Cinematographer do?

The film director oversees and approves all aspects of a production. However, the film director works very closely with the cinematographer throughout the whole process.

A cinematographer's job is to express the story of the screenwriter and the vision of the film director onto film. Cinematography consists of stirring up emotions of happiness, sadness, laughter, and fear. Exceptional camerawork and lighting are put together by a cinematographer to enhance emotions and form the essence of cinematography. 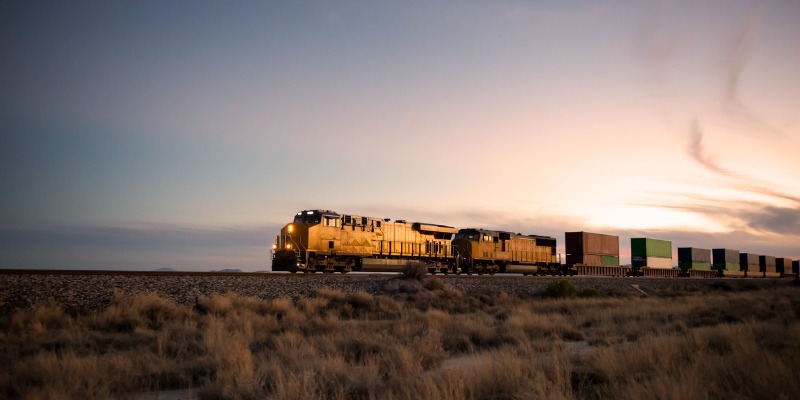 A cinematographer has a crucial role in the production of a movie or video. With the help of the art department, cinematographers craft images from scratch and use specific tools in order to make sure the images are meaningful and drive a story home.

They have an artistic perspective and a unique vision for what they are creating. This, combined with their extensive knowledge of cameras, composition, and lighting, brings their vision to fruition.

Even as early as pre-production, cinematographers have to make important decisions about the look and feel of a movie: is it going to be shot in digital or film? is it going to be in colour or black and white? will the colours be vivid or faded and dull? is the camera going to be tied to a character? is the film going to have a realistic tone, or a expressionistic one?

On larger films, the cinematographer is strictly responsible for shot composition and planning, while the director of photography looks after the lighting crews and also chooses the camera, lenses, booms and other equipment necessary to get the shot.

On smaller films, the cinematographer also takes on the role of director of photography and takes care of everything.

Are you suited to be a cinematographer?

Cinematographers have distinct personalities. They tend to be artistic individuals, which means they’re creative, intuitive, sensitive, articulate, and expressive. They are unstructured, original, nonconforming, and innovative. Some of them are also enterprising, meaning they’re adventurous, ambitious, assertive, extroverted, energetic, enthusiastic, confident, and optimistic.

Does this sound like you? Take our free career test to find out if cinematographer is one of your top career matches.

Cinematographers never work alone. Instead, they collaborate with other motion picture professionals during the filming of a movie, such as the film director, lighting technicians, and set designers.

Cinematographers are not only needed to shoot motion pictures. Some work for television shows, documentaries, and advertisements as well.

Cinematographers are also known as:
Director of Photography