Put your brain to work in a career in science and make a killing while you're at it. These are the highest paying jobs in science.

Natural sciences managers work closely with a team of scientists or research professionals to meet deadlines in the industries of product development and scientific research.

Particle physics is a branch of physics dealing with subatomic (smaller than an atom) elements of matter and radiation as well as subatomic particles.

Physicists study the universe and everything in it, from the very small (quantum) to the very large (cosmology).

Do planets, stars, galaxies, and solar systems fascinate you?

Geology is a study that encompasses all the materials that make up the earth, the forces that act upon the earth, as well as the biology of ancestral inhabitants based on fossil records.

An economist studies economic and statistical data as well as the production and distribution of resources, goods, and services.

A nanotechnology engineer is someone who works around the smallest, most amazing fragments of science. 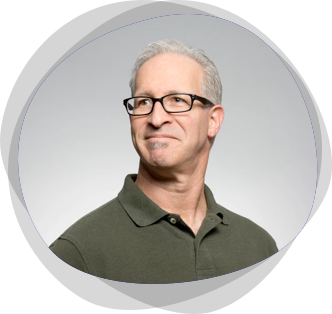 Jonas from Colorado
Aspiring Data Scientist
It was really convenient; not all that time consuming. Also, the results were so accurate to what I’m interested in!

Join millions of people who have taken the test and found their dream careers.