What is an Executive Producer?

An executive producer enables and supervises the making of a commercial entertainment product, and oversees one or more producers and their work on the production.

What does an Executive Producer do? 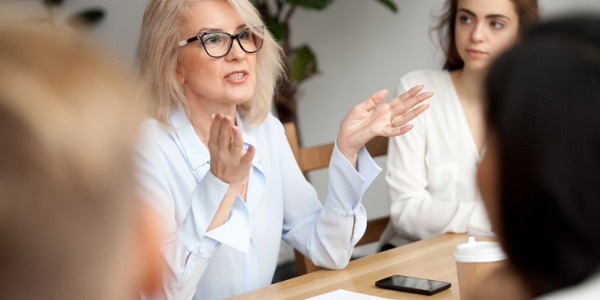 There are three main areas that executive producers work in: motion pictures, television, and music.

In Motion Pictures
An executive producer in the motion picture industry is responsible to the movie studio for making a film that is completed on time and on budget. They work with the producer(s), the production company, as well as the movie distributor to secure distribution and to review the distributor's advertising campaign for the film.

They will find the material for the movie, get a script written, and find financing. They will also find, or assist in finding, the director, the cinematographer, the lead actors, and a production team.

The executive producer will develop a detailed production plan and budget, figure out a shooting schedule, and determine the various locations the movie will be shot at. During production, they will keep the movie on track, both creatively and financially, and make suggestions to the director. It is the responsibility of the executive producer to keep the movie studio informed about the progress of the film and act as a liaison between the studio and the technical and creative staff.

In Television
An executive producer in television will often supervise the financial aspect as well as the creative content of a television production. They may also be the creator/writer of a series, as well as being the executive producer. They are in charge of anything that is related to the production of the television show or movie, which involves all development and daily management, and the planning or approving of publicity and promotional campaigns.

Making a series for television is fast-paced, and the executive producer needs to be able to make snap decisions and work quickly. Unlike a film, which can take months or even years to complete, a television series has specific time restraints, and an executive producer needs to complete a show every week, and a certain number of shows for a season.

They also help create the concept, the characters and the format of the show, participate in story and script meetings, approve all the story lines, hire the director and the cast, select the production team, and make sure the budget and schedule are kept in line. They have the final say for all the business and creative aspects of producing the series, and approve all the final cuts of each show. They are the liaison between the network and the technical and creative staff.

Making a television movie is very similar to making a feature film, and the executive producer's responsibilities are very similar.

In Music
While a motion picture and television executive producer is mainly involved with the business side of the production process, an executive music producer is often much more involved in the creative process, and has more control over the artist and the performance.

The music executive producer is more like a producer and director rolled into one, and will help the recording artist fine tune their performance. Their expertise is in the designing, staging, and presenting of the music and the artist.

Unless they work for a large record label, they often run their own small label, focus on the creative side of things, and leave the deal making to the music agents. They may handle everything from song writing, picking the recording location, hiring the musicians, sound engineering, vocal arrangements, orchestration, music distribution, cover art, and marketing plans. They will also manage the budget and the production timetable.

Are you suited to be an executive producer?

Executive producers have distinct personalities. They tend to be artistic individuals, which means they’re creative, intuitive, sensitive, articulate, and expressive. They are unstructured, original, nonconforming, and innovative. Some of them are also enterprising, meaning they’re adventurous, ambitious, assertive, extroverted, energetic, enthusiastic, confident, and optimistic.

Does this sound like you? Take our free career test to find out if executive producer is one of your top career matches.

What is the workplace of an Executive Producer like?

Job locations can vary from inside a theatre or studio to exotic filming locations. Music executive producers can work in the studio with the artists and musicians, or can be out at clubs evaluating talent and listening to current sounds that may influence their musical vision.