What is an Intelligence Analyst?

Intelligence analysts play a key role in international relations and national security. They piece together information from a variety of sources in order to assess threats and prevent attacks from interior and exterior enemies.

Intelligence analysts work both in the office and in the field working with classified and public information to complete investigations and create assessments on their targets. Their priority is to ensure the safety of their country.

What does an Intelligence Analyst do?

Intelligence analysts collaborate with local and international law enforcement and intelligence organizations, studying information and data that pertains to the identification and mitigation of security threats. 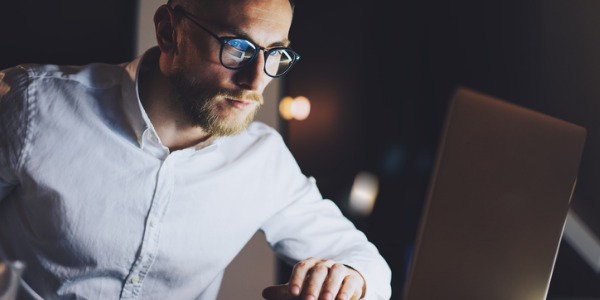 This involves working out in the field, questioning witnesses, and conducting searches. Computer-based research, usually completed in an office setting, will also be required in conjunction with the fieldwork.

Intelligence analysts assess threats from locations and specific groups at home and around the world. This entails going over large portions of data, histories, geographical information, and statistics in order to create as complete a picture as possible. The analyst then separates the useful information and uses that data to create a comprehensive report.

Intelligence analysts work closely with local governments, corporations, and private individuals in order to gather as much information as possible. They interpret data from foreign countries and familiarize themselves with foreign locations quickly and thoroughly. The ability to speak languages other than English is a definite advantage.

Are you suited to be an intelligence analyst?

Intelligence analysts have distinct personalities. They tend to be investigative individuals, which means they’re intellectual, introspective, and inquisitive. They are curious, methodical, rational, analytical, and logical. Some of them are also enterprising, meaning they’re adventurous, ambitious, assertive, extroverted, energetic, enthusiastic, confident, and optimistic.

Does this sound like you? Take our free career test to find out if intelligence analyst is one of your top career matches.

What is the workplace of an Intelligence Analyst like?

The intelligence analysis field covers many career opportunities in different government branches, such as the U.S. Army, and information technology companies.

Some analysts will focus on the tactical element of the job; tactical intelligence analysts will spend a greater part of their time in the field working with local law enforcement agencies. They will often work as an intermediary between several groups to make sure that nothing is missed and to enhance communication.

Analysts work all over their own country and in embassies and military bases across the globe. They may also be entrenched within an army to coordinate their intelligence programs and help to gather information.