What is a Performer?

A performer is an entertainer like an actor, musician, circus performer, magician, dancer, or singer that creatively expresses their artistic talent to an audience. They perform before live audiences and/or for television and film. Performers typically work closely with choreographers, directors, makeup artists, costume designers and vocal coaches.

What does a Performer do? 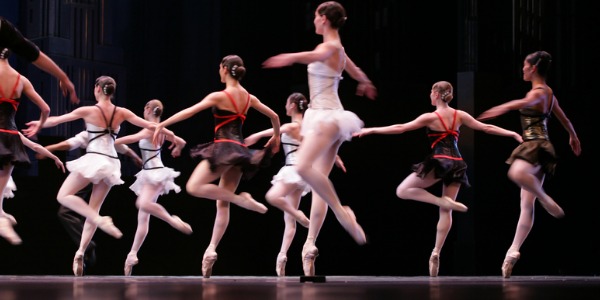 Performers need to be talented and skilled, and also need stamina, dedication and self-discipline. The following are various types of performers. Click on each type to learn what they do.

Stuntmen
- fill in for the star of a movie or television show, performing dangerous falls or getting into car crashes or fights

Singers
- vocalize musical sounds with tone and pitch, and use their own voice to produce music

Dancers
- use movement to express ideas and stories in performances

Circus Performers
- must have unusual entertainment skills, such as acrobatics or juggling, and will perform using one, or a combination of these skills

Are you suited to be a performer?

Performers have distinct personalities. They tend to be artistic individuals, which means they’re creative, intuitive, sensitive, articulate, and expressive. They are unstructured, original, nonconforming, and innovative. Some of them are also enterprising, meaning they’re adventurous, ambitious, assertive, extroverted, energetic, enthusiastic, confident, and optimistic.

Does this sound like you? Take our free career test to find out if performer is one of your top career matches.

Performers can be found working in music videos, night clubs, theme parks, the circus, resorts, cruise ships, theatre, on television and television commercials, and on film.