What is a Forensic Pathologist?

Forensic pathology involves discovering the cause of death, particularly in cases where it is sudden and unexpected, or the police suspect that it has not occurred by natural causes.

A forensic pathologist investigates these sudden and unexpected deaths, and can provide evidence in court regarding the cause and time of death.

Note : In certain states, you must be a coroner to be forensic pathologist.

What does a Forensic Pathologist do?

A sudden and unexpected death may occur at home, in a hospital, in prison, or in police custody, and may be an accident, suicide, murder, or due to natural causes. Forensic pathologists are able to determine how a person died by performing autopsies and studying tissue and laboratory results. 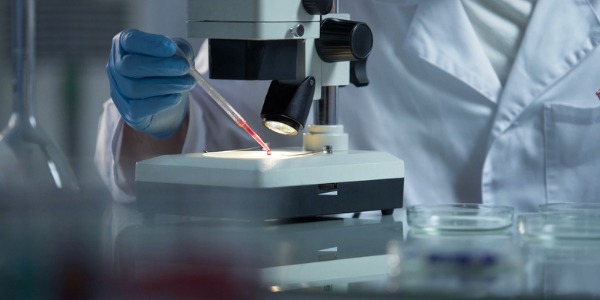 A forensic pathologist's investigation includes visiting the scene of the death, gathering information about what happened at the time and place of the person's death, as well as what their health was like and what they were doing at the time.

A forensic pathologist's examination of a body includes looking at clothing, the body itself, as well as the internal organs during a post-mortem (also known as an autopsy). They look at the body's external appearance to determine how the person died — external evidence may include blows to the body, signs of asphyxia, or wounds such as stab wounds or bullet entry points. They may also take samples from under fingernails, or samples of semen from vaginal swabs that may lead to a conviction of a murderer or rapist.

The forensic pathologist will study the internal organs to see how the external injuries connect to the internal injuries. For example, they will look for evidence of disease as a cause of death, such as a heart attack, stroke, aneurysm, or infection. They will look at things like bruising of the brain following a head injury, or damage to the heart and blood vessels following a stabbing or shooting. The post-mortem may also include microscopic and X-ray examinations of the tissues of the body.

Forensic pathologists work with assistants, police photographers, toxicologists, forensic dentists, biochemists, pharmacologists, microbiologists, and haematologists. Together with other experts, they are able to collect evidence from the body in order to help with their investigation.

Are you suited to be a forensic pathologist?

Forensic pathologists have distinct personalities. They tend to be investigative individuals, which means they’re intellectual, introspective, and inquisitive. They are curious, methodical, rational, analytical, and logical. Some of them are also enterprising, meaning they’re adventurous, ambitious, assertive, extroverted, energetic, enthusiastic, confident, and optimistic.

Does this sound like you? Take our free career test to find out if forensic pathologist is one of your top career matches.

What is the workplace of a Forensic Pathologist like?

Forensic pathologists work mostly in clean, well-lit laboratory settings, often in a morgue. However, they may also visit various places to examine the scene of the death, and can also expect to spend time testifying in court and doing routine paperwork.

The job can be stressful and may be emotionally difficult. To be successful in this career, forensic pathologists have to be able to separate themselves from their cases.